Formed in the 1970s, Kokuryu was one of the first modern mixed martial arts, and the study combines several styles of martial arts. Kokuryu took the best elements from each style and combined them into a beautiful and effective form of self-defense. If you’re ever in a situation where you would need to defend yourself or others, knowing Kokuryu would provide you with the tools needed to keep yourself and others safe from harm. 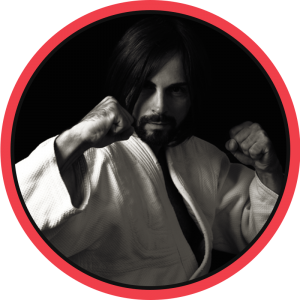 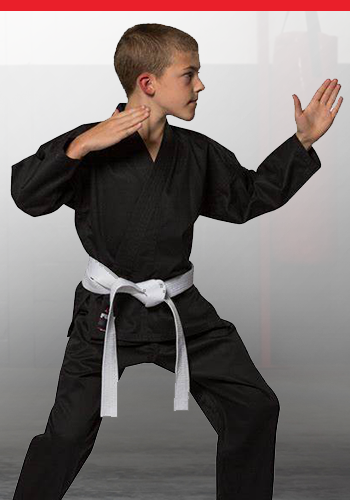 One of the core principles of Kokuryu is that serving others is of the utmost importance. While martial arts lends itself to improving oneself by increasing confidence and character, the hope is that those self-improvements will also benefit the community. Not only does learning Kokuryu set you up to learn self-defense, but this particular style will train you in real-life, combat-based martial arts. Competition is an important part of testing and building your skillset. While competing is not required, it is encouraged in order to enhance your confidence and practice the art you’re learning in a practical way.

Enhanced techniques include learning weapon use (such as sword, bo, and tonfa) and being competent in breaking items such as boards and bricks. Other skills include defending against weapon attacks and against multiple attackers, which is particularly important for self-defense and becoming bully-proof.

Kokuryu is a mixed martial art in the sense that it takes elements from several different fighting styles, and blends them together to create something entirely new and unique. While martial arts all tend to appear similar to those who haven’t studied them, the reality is that every single fighting style has its own unique moves and points of focus.

Tae Kwon Do, for example, is characterized by a strong emphasis on kicks, whereas traditional karate gives more attention to quick hand and palm strikes. Some martial arts focus on grappling, while others are all about getting your opponent on the ground. Some are extremely aggressive, while others still are defensive to the core.

So, what makes Kokuryu special?

Kokuryu takes the best of all martial arts and combines them into a style that is truly balanced. It’s a form of martial arts that provides ample training in both offense and defense, and it’s also focused on real-world self-defense, so you’ll know that what you’re learning isn’t just for show.

Some of the elements that make Kokuryu more viable for practical real-world defense is its emphasis on weapons, breaking, and crowd defense. Weapons allow you to know how to use an object to defend yourself, while breaking teaches you the strength of your blows and how to make them count. Crowd control is especially important — in actual instances where people need to defend themselves, they’re often facing multiple attackers. People don’t often start fights unless they have some backup — this is true for bullies and more malicious people such as abductors. Knowing how to defend against this can be life-saving.

We offer classes that range from introduction to special competitive classes. Contact us today to find a class that works best for you.